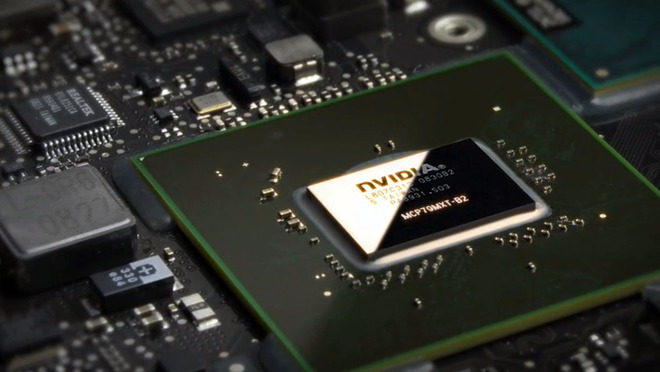 Cryptocurrency mining has gotten more competitive over the last five years and as cryptocurrencies have seen enormous gains, this has fueled a race for more efficient means of mining.  While huge mining facilities with ample budgets can afford to go with all ASIC (Application Specific Integrated Circuit) chips, most home miners are using CPU or GPUs to operate their nodes. In this article, we’ll briefly go over what a GPU miner is and compare the best GPUs for mining currently on the market.

The AMD Radeon RX580 is one of the most popular mining GPUs of all time and because of this, it may be difficult to locate one of these units for sale in your area.  This unit features a 1,257 clock speed with 8B of GDDR5 ram.  And, it draws 185W of power during use.  You’re capable of 29mh/s with this well-designed GPU.

The Nvidia GeForce GTX 1060 is the latest addition to Nvidia’s impressive line of GPUs.  This is an affordable option for someone looking to enter the mining sector without breaking their budget.  The unit features a core clock speed of 1,506MHz with 6GB GDDR5.  The low power (120w) consumption of this unit and its affordable price point make this a smart buy for newbie miners.

The AMD Radeon RX Vega 56 delivers excellent mining performance due to its 1,156MHz core clock speed.  This unit comes equipped with 8GB HBM2 memory that adds to the capabilities of this miner.  The AMD Radeon RX Vega 56 uses 210W when in operation, so it’s ideally used in a location with cheaper electricity costs.  This unit has seen considerable adoption over the last year and it may be difficult to get your hands on one without signing up for a waiting list.

The Nvidia GTX 1080 Ti offers you a more powerful option to consider.  This unit is capable of 32mh/s with a core clock speed of 1,480.  This miner includes 11GB GDDR5X memory which gives it a strong advantage in the market.  All of this added power comes at a trade-off in electricity as this unit draws 250W during operation.

Choosing the Best GPU for Mining

You will need to take into consideration a number of factors to determine what the best GPU for your particular rig is.  Be sure to carefully consider the electricity costs involved in your operation so that you can predict your profit accurately.  All of the units listed above have proven to be the hardware of choice for GPU miners and by sticking to this guide; you can avoid the headaches most first time miners encounter.