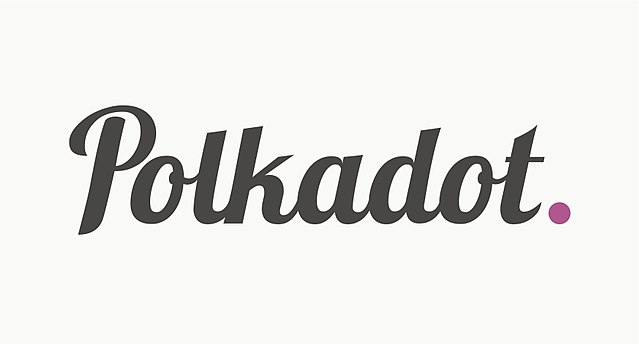 The year 2021 is turning out to be a roadblock for Ripple as far as the number goes. Dot, the native token of the Polkadot network, has displaced XRP to become the fourth-largest crypto in terms of market capitalization.

Presently, the DOT’s market capitalization is standing at around $15 Billion which is $2 Billion ahead of XRP’s market cap.

Believe it or not, but DOT’s market cap was only under $4 Billion by mid of December with an average price of around $4 but it managed to climb by more than 100% to touch the levels of $10.30.

Apart from Polkadot’s massive surge, Ripple being scrutinized by SEC and getting delisted from renowned exchanges like Coinbase turned out as a huge plunge in XRP’s pricing. The scenario for XRP doesn’t look good in the near time considering Kraken has also announced the halting of trading for XRP on January 29.

However, this regulatory action by Kraken is going to impact United States-based investors only.

Controversy Turns to Closure as Litepay Shuts Down