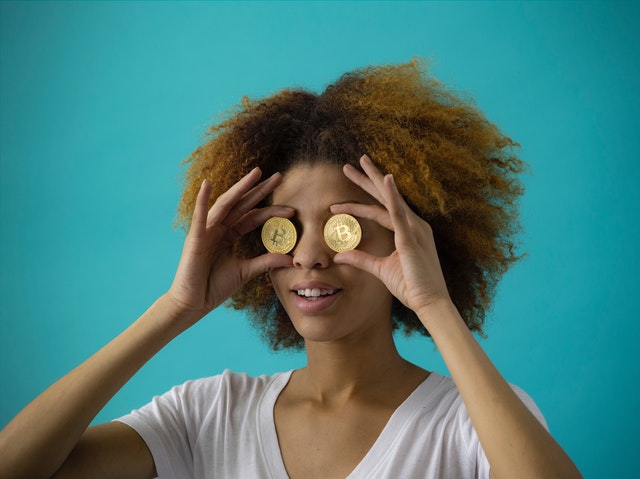 Bitcoin is repeating the pricing streak of 2017 by touching the record all-time high of $40,000 in 2021. That said, many newbies are still not very sure as to why the crypto giant is soaring with every coming day and what are the major factors that are contributing to such enormous price action in Bitcoin.

To put a stop to all your apprehensions regarding Bitcoin price, I have compiled a list of factors that are responsible for this historical price figure in the crypto market.

Those who are following the Bitcoin actions for the last 5 years, must be aware of the event called halving. Bitcoin halving occurred on May 11, 2020, is technically a deflationary event and it was the third such event since the asset’s launch in 2009. It resulted in miners receiving 6.25 BTC for block rewards instead of 12.5 BTC. Historically, Bitcoin witnessed a mammoth price movement whenever halving occurred considering the past two halving events in 2012 and 2016.

Coinbase, one of the leading United States-based crypto-exchange recently filed with the Security and Exchange Commission for constitutive approvals to issue an initial public offering. The potential Coinbase IPO indicates the continued adoption of cryptocurrencies by consumers.

In 2020, many big institutional players unveiled their Bitcoin purchases and large Bitcoin positions that shifted the sentiments in the asset’s favor.

Similar to Bitpay, Paypal is also planning to utilize cryptocurrencies to shop at any merchant in its large network starting from early 2021. The payments will be settled through fiat currencies. The initially supported coins will be Bitcoin, Ethereum, Bitcoin Cash, and Litecoin.

In 2020, we saw the emerging concept of Decentralized Finance and leveraged products built around it to leverage the crypto capital. This led to the infusion of significant money in 2020 that contributed to positive price movement in Bitcoin.

We have seen the crypto assets touching their bottom in March 2020 due to rising Covid-19 concerns across the globe. But since then, Bitcoin rebounded hastily than traditional assets like equity and commodity. And continued adoption of digital path post lockdown across nations for day-to-day administrative works hinted towards the adoption of blockchain technology in near future. This again worked as a positive sign for Bitcoin.

For those who don’t know, FOMO stands for fear of missing out. Although, I firmly believe that the 2020 rally is more fundamental centric as compared to the 2017 rally which was more on the hype. But since many new investors are getting introduced to the crypto market because of the massive price jump in Bitcoin’s value, this could induce many immature retail investors to buy bitcoin.

Win or Lose: The Gamble Some Are Taking to Become Bitcoin Billionaires

How to Pay Your Bills with Bitcoin