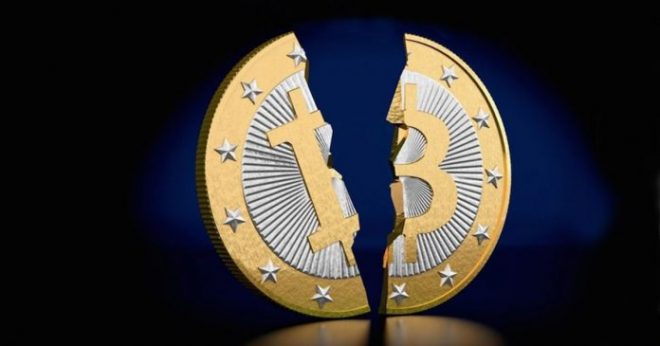 As we all know that Bitcoin is unable to touch its new highs since December and there are plenty factors that influenced the price in a negative way such as South Korea’s regulation or SEC’s strict statement over crypto exchanges.

But Nobuaki Kobayashi is the main reason why Bitcoin is crashing again and again. Nobuaki is the trustee of the bankrupt cryptocurrency exchange Mt Gox. He is in charge of liquidating the assets of Mt Gox and repaying the exchange’s thousands of users.

To compensate those users who lost their fortune in Mt Gox collapse in 2014, Kobayashi is selling Mt Gox’s remaining Bitcoin assets and so far he has generated $400 Million from the liquidation. Yes, it is a good news for Mt Gox users.

But a majority of Bitcoin hodlers ‘holders/investors are angry at Kobayashi for selling the Bitcoin in huge quantity on an exchange, getting the spot market price. The angry Reddit users are saying that he should have opted an auction process or perhaps putting it on a private sale. That way, the Bitcoin price would not go through the immediate crashes.

Now that he has successfully sold enough bitcoin & bitcoin cash to cover the ~$414M owed to claimants, he is probably done selling. No coins have moved since Feb 5th. pic.twitter.com/tTWhy7ID9y

If sources are to be believed Nobuaki has sold enough Bitcoins to recover the lost amount but he still holds Bitcoins worth billions that means he is still willing to manipulate the price of the coin in the mid-run. 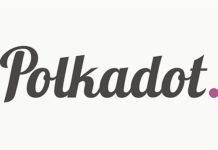