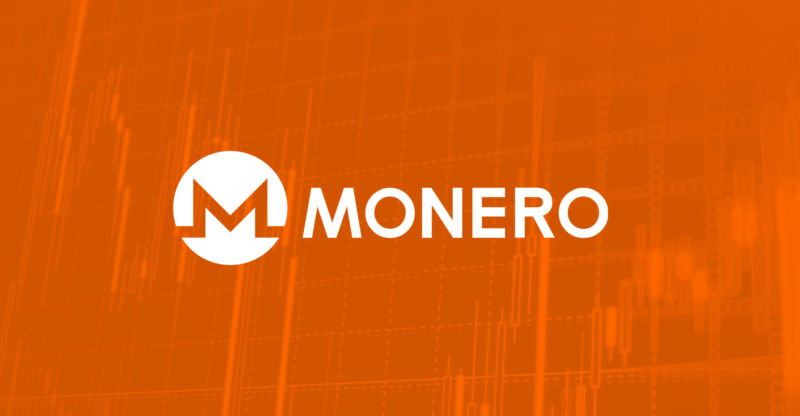 Monero (XMR) continues to gain attention amongst the cryptocurrency community as a solution for transaction privacy. Founded in 2014, the project has quickly ascended as the leader of privacy coins. If you’re interested in mining Monero, here are the details you need to know.

The cost of building a Monero (XMR) GPU mining rig, for example, varies depending on which components are used. Some people estimate that you can make one for under $600 and other people say around $800 per rig is a better estimate. 1 GPU rigs should be able to mine around 430 h/s, and 12 GPU rigs (cost of around $4000+) should be able to reach around 5160 h/s (calculated in September 2017).

Bitmain and other mining rig manufacturers announced the release of new ASIC mining rigs that could mine Monero. Initial costs for the Bitmain Antminer X3 ASIC were around $12,000 per rig. Essentially, the availability of these rigs would give miners with lots of money to invest in mining rigs (including large-scale enterprises) the ability to mine a significant amount of XMR. Other mining rigs (i.e. GPU and CPU) would have essentially become obsolete.

The Monero community decided that it would not accept the prevalence of ASIC miners that would have flooded the market with the release of the new. During March 2018, The Monero community knew that the mass production of such rigs could lead to much greater centralization of the XMR token supply, something which has concerned many other projects teams. If you’re looking to start mining XMR now, it’s best to not look at the highly-discounted ASIC rigs. Since the Cryptonight algorithm change, it’s clear that ASIC rigs are no longer effective for mining XMR.

Monero’s new ASIC-resistant algorithm seems to have worked. How effective has this change been thus far? XMR dropped from an all-time high of over 1.3 GH/s on April 6 to an all-time low of around 448 MH/s on April 11. Since April 11, XMR hash rates have remained steady at around 500 MH/s.

Difficulty decreased significantly from 120+ G on April 4 to around 60 G during the rest of April.

The Future of Monero Mining

For now, it appears that Monero is committed to sticking with Proof-of-Work (PoW), meaning that XMR will likely remain a mineable cryptocurrency for awhile. The good news for miners who don’t have the money for expensive ASIC rigs is that Monero seems to be one of the projects most committed to proactively enhancing its algorithm to create more effective ASIC resistance.

While there is a possibility that some ASIC mining rig manufacturers could circumvent the algorithm changes introduced in April 2018, Monero’s latest move is a clear sign that such attempts could lead to net losses for manufacturers and the miners who invest in their rigs. It’s also important to note that Monero typically updates its algorithm twice per year, so any potential future advances made by ASIC mining rig manufacturers could very well be thwarted once again. For those interested in ASIC mining, other projects like BTC might be the way to go. Meanwhile, those interested in CPU and GPU mining will at least have the foundations for success in place due to Monero’s clear stance on ASIC resistance.